A Look Inside the Home for the Holidays Showhouse 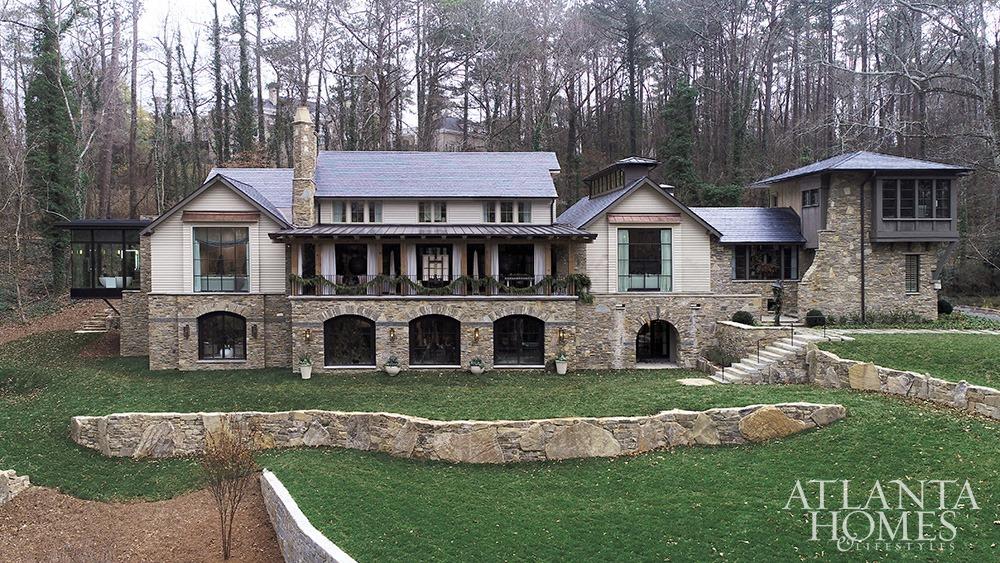 Building anew is often far simpler than retrofitting an aging home with all the accouterments of modern life, yet the architects set out to revitalize, rather than replace, a modestly sized 1950s-era Saltbox in Atlanta. The layout was re-imagined and additions were added to the exterior to create balance. Take the tour of the home which was exuberantly designed for Atlanta Homes & Lifestyles holiday show house. http://ow.ly/st4v30qliDn 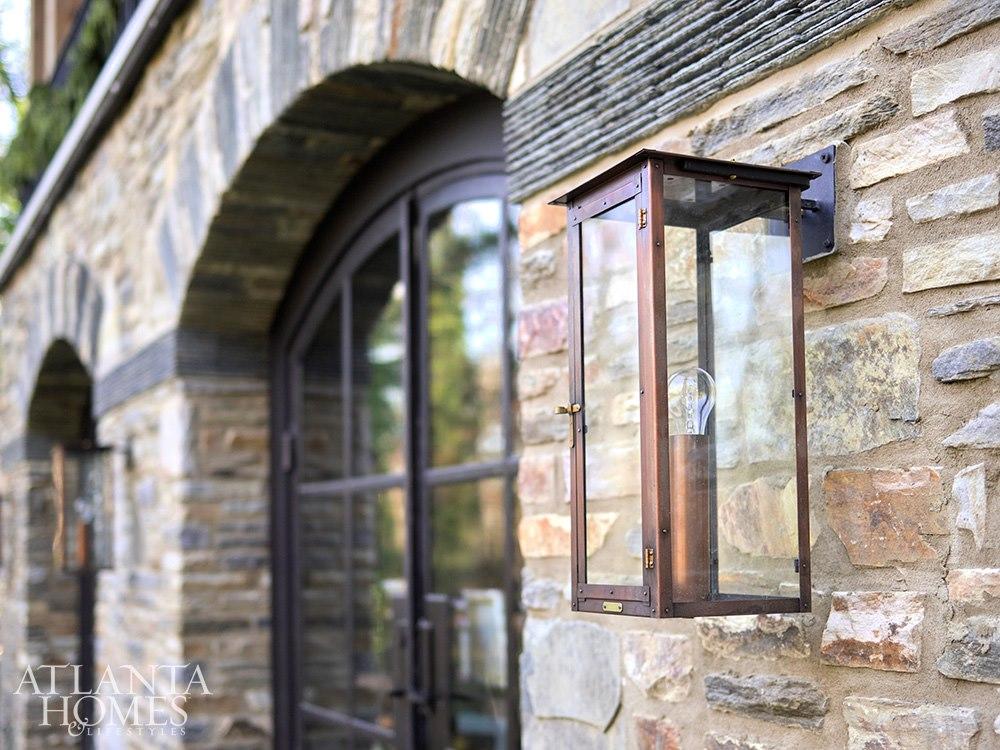 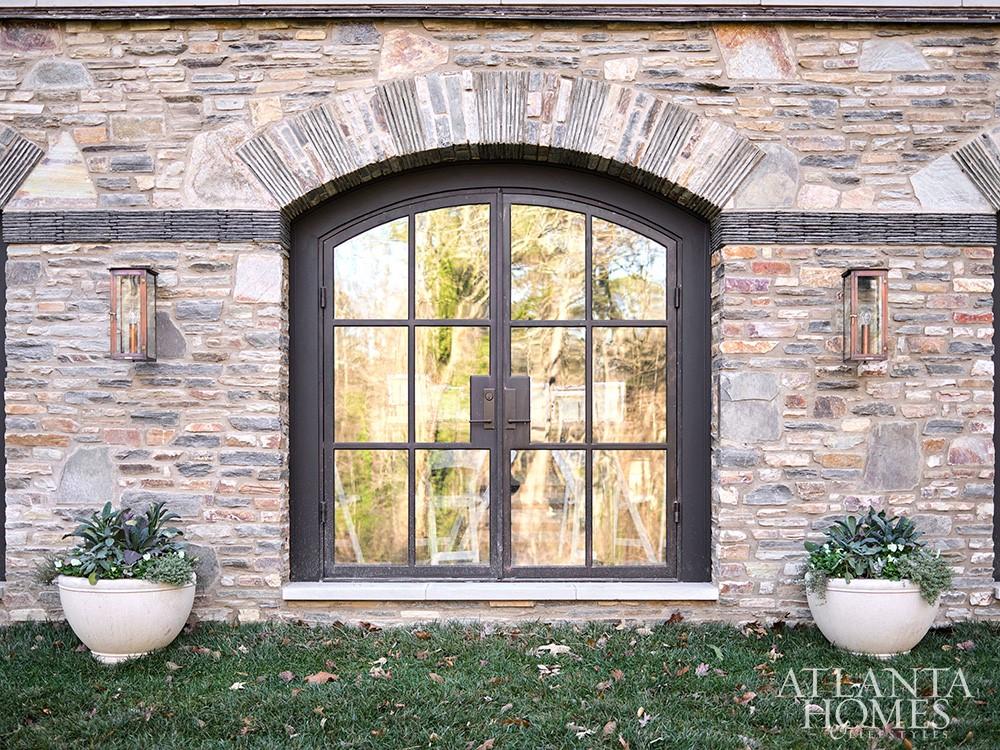 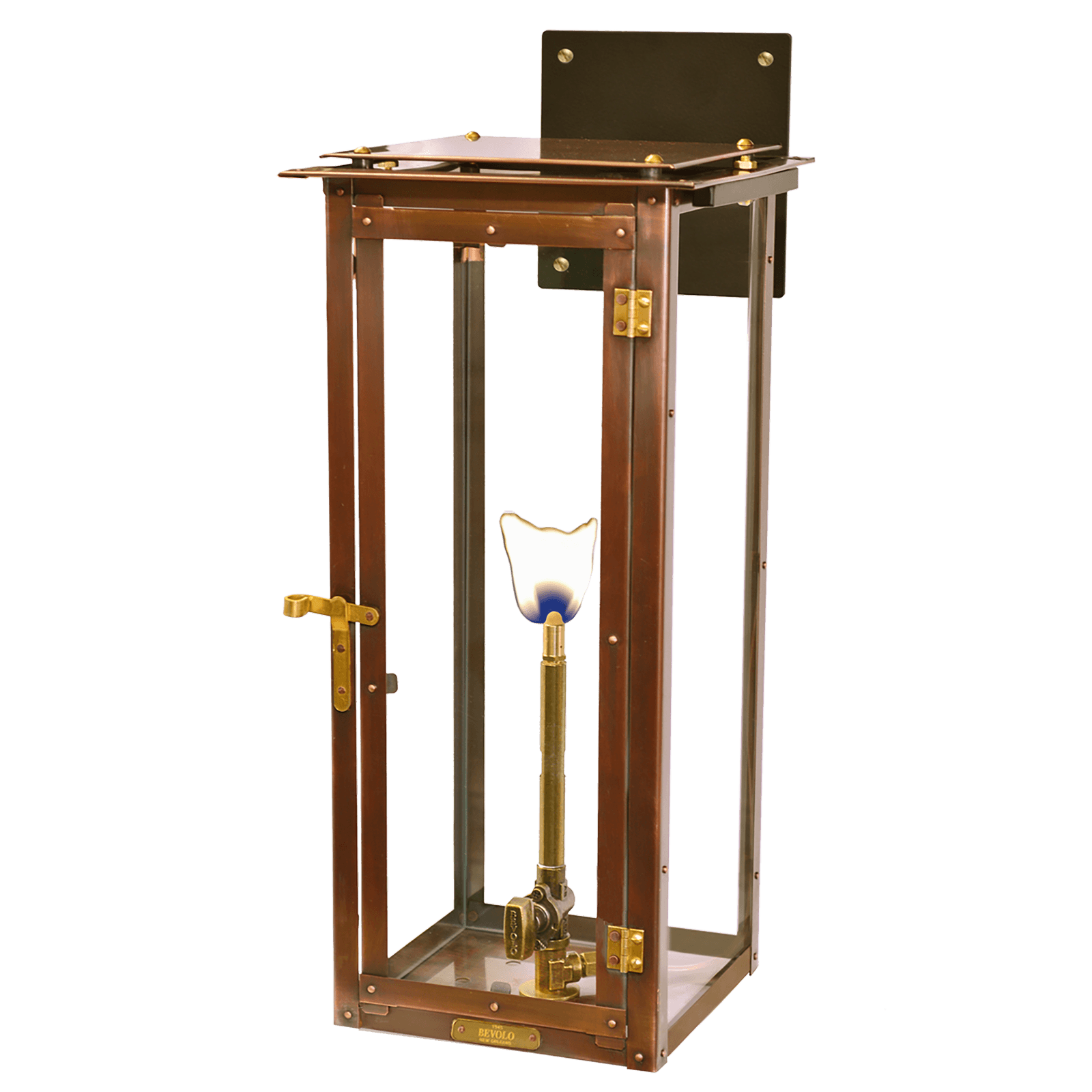 Learn More
Did you know?