Before & After Exterior Makeovers

Before & after exterior makeovers can be great design inspirations - a fresh coat of paint, beautiful landscaping, & glowing gas lanterns can make a magnificent impact. Southern Living exhibits houses transformed into elegant homes that would give anyone the motivation to refresh their own abode. 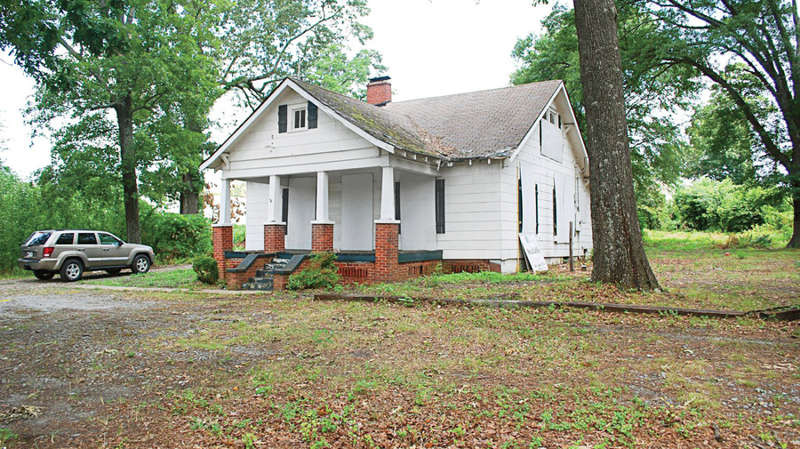 Before - Classic Georgia Bungalow: This neglected home was lifeless, dated, & had no curb appeal - though it did have good bones of a classic 1920s bungalow. 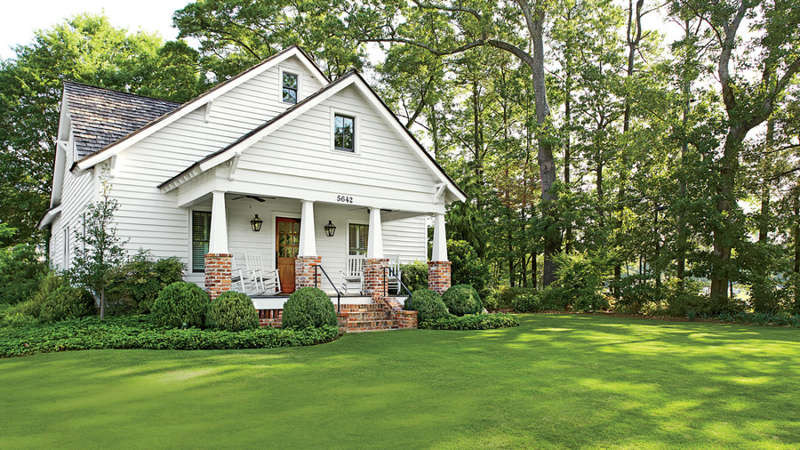 After - Classic Georgia Bungalow: The respect of the land & preservation of Southern architecture were the major influences of this renovation. The addition of native landscaping, vintage rocking chairs, & French Quarter gas lanterns add to the charm of the historic bungalow. 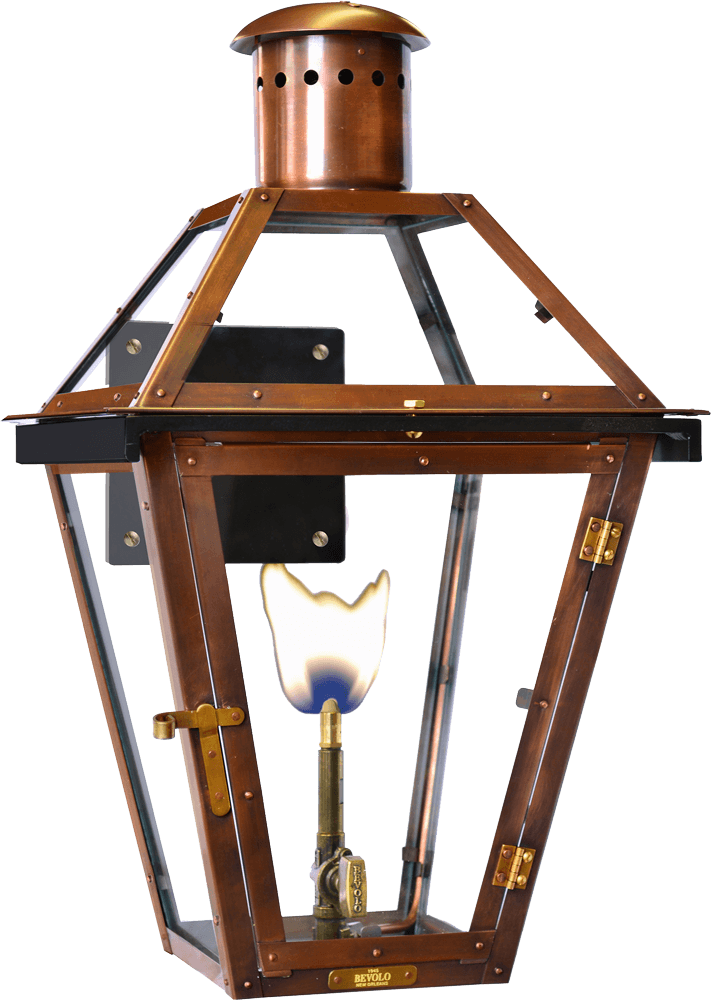 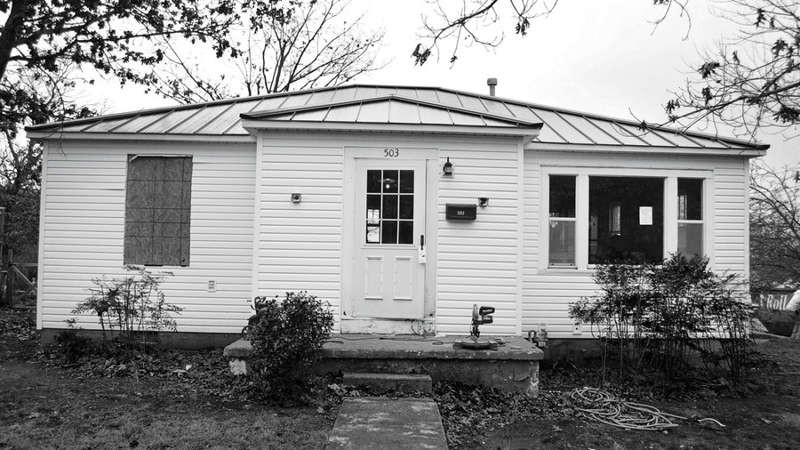 Before - Arkansas Cottage: Missing windows, dated siding, & a lackluster garden were just a few of the reasons this home needed a makeover. The simple, symmetrical design & corner lot made it with the effort. 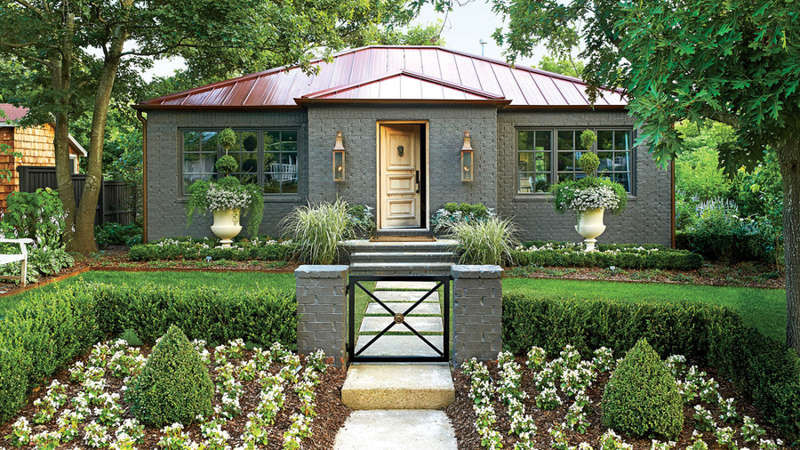 After - Arkansas Cottage:  From the sleek metal roof & symmetrical shrubbery to the modern iron gate & linear Governor lanterns, the outcome of this renovation gave this home huge of curb appeal. 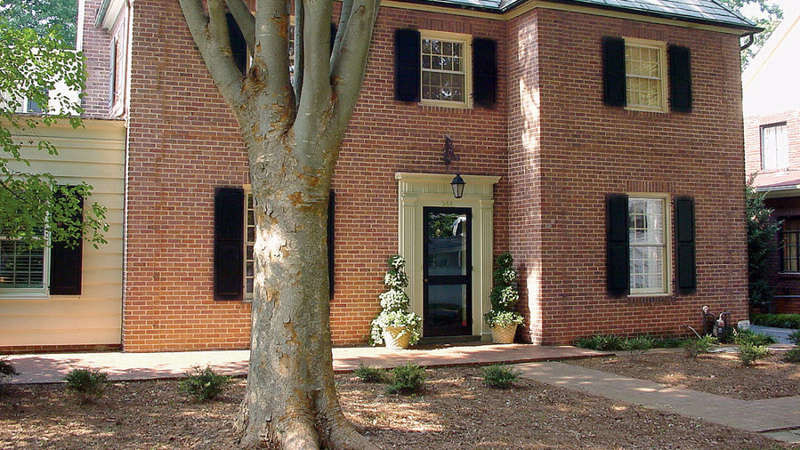 Before - Modern Georgian: This brick home had good bones though it was dark & did not live up to its stately architecture style. 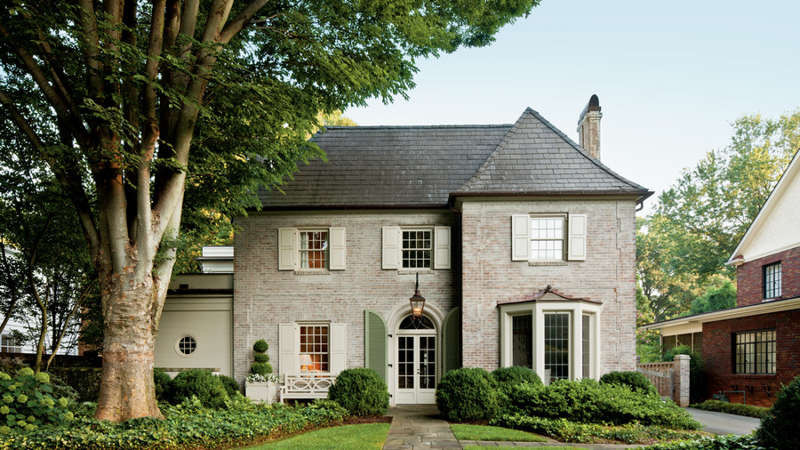 After - Modern Georgian: Adding tall shutters to elongate the entrance, lightening the facade, & installing a custom London Street gas lantern to create a dramatic focal point gave this home exactly what is was lacking. 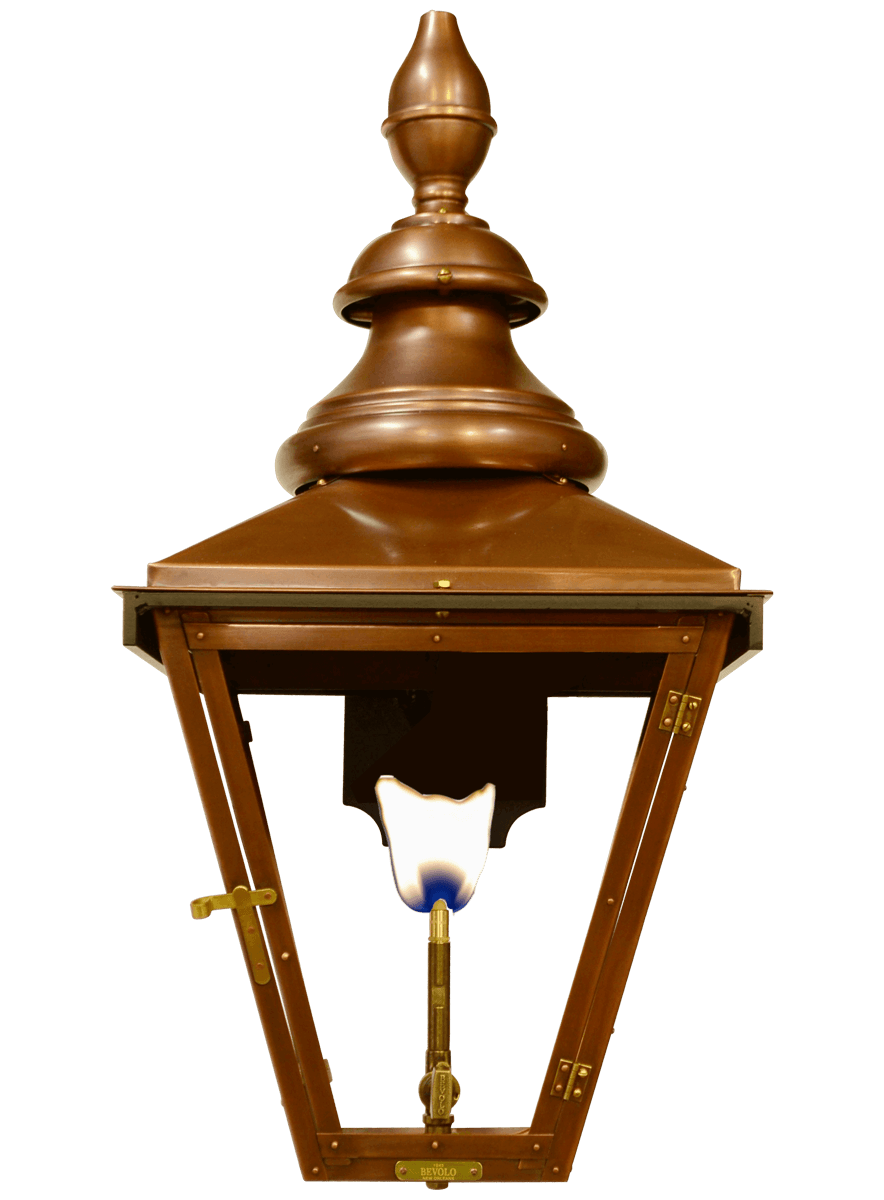 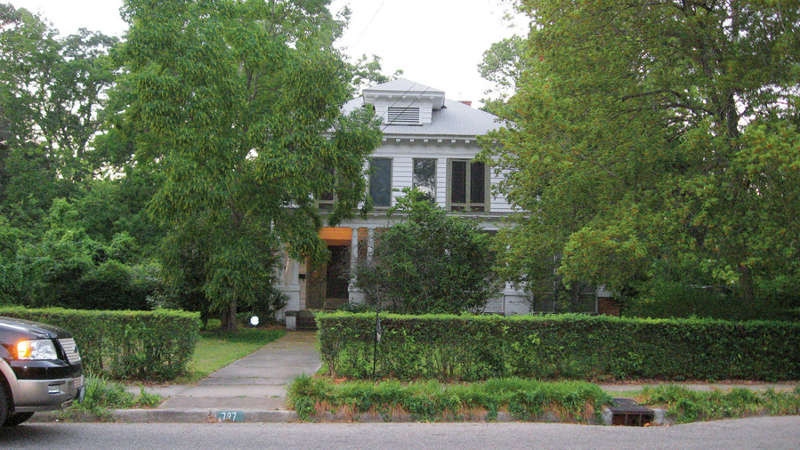 Before - Southern Craftsman Style: This 1910 home was beautiful though it was showing its age with dull paint & overgrown landscaping hiding the architectural details. 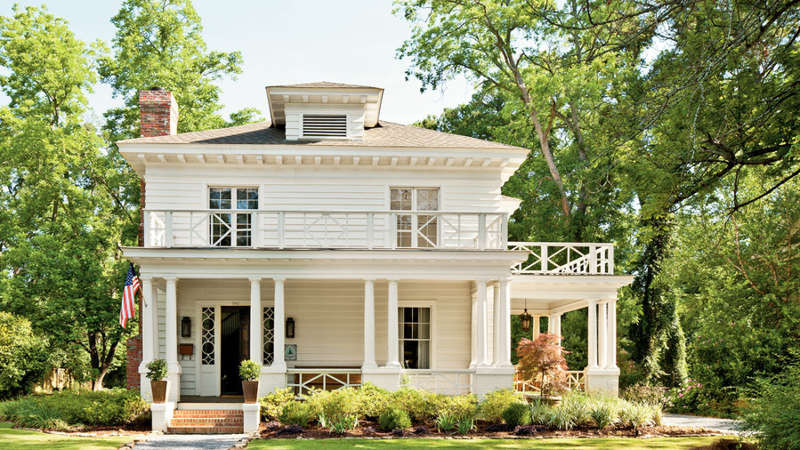 After - Southern Craftsman Style: The original front door, windows, & siding underwent cosmetic restoration, a balcony was added based on an original photograph, & the addition of historic details, like the Williamsburg copper lanterns brought the Southern charm back to this home. 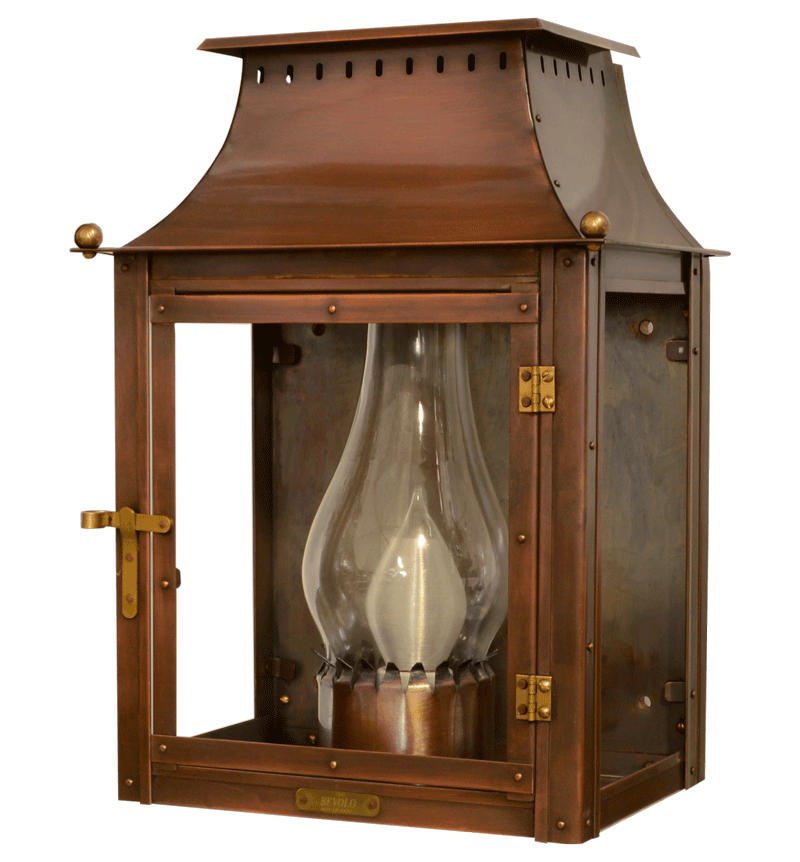